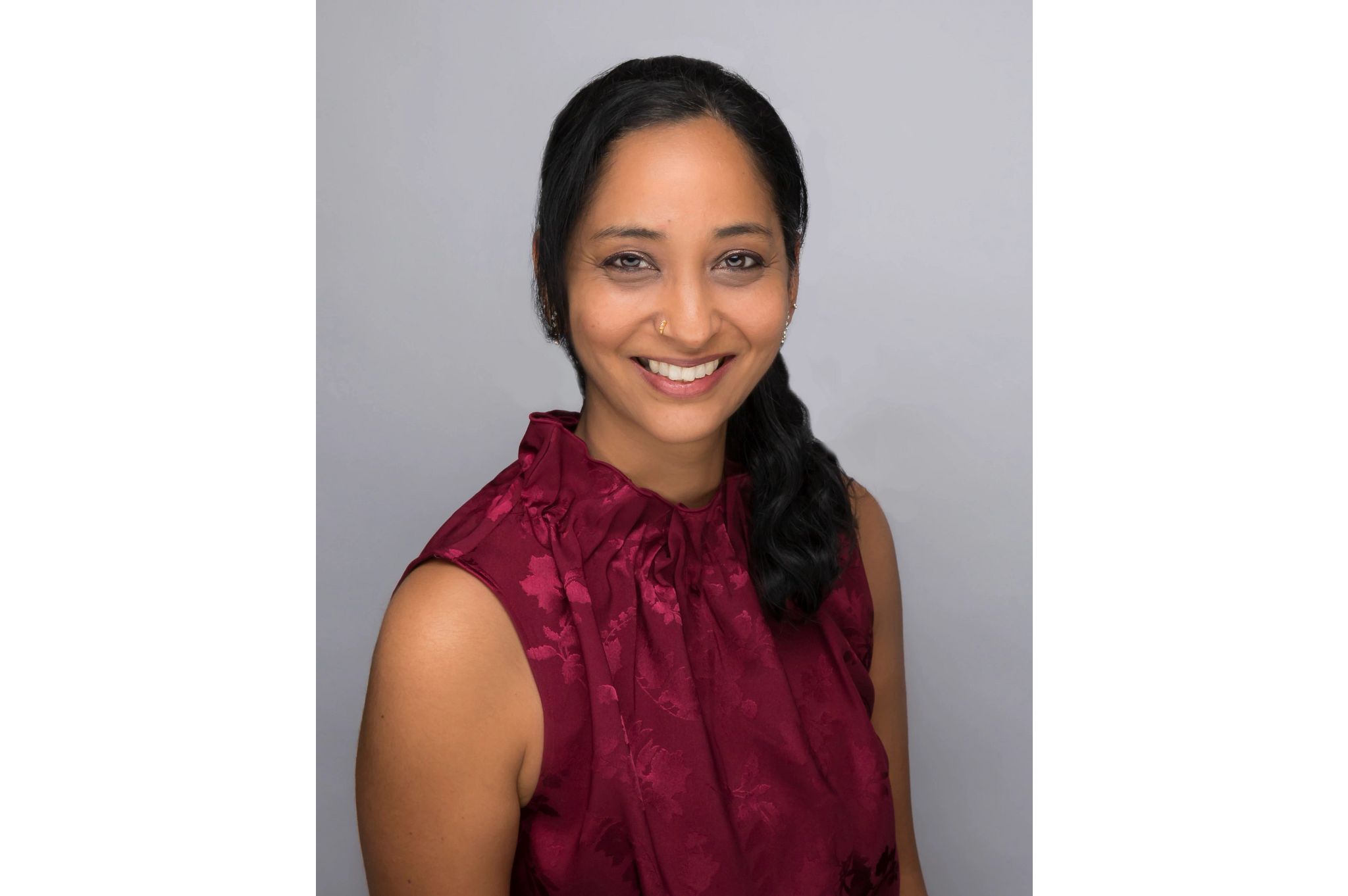 Aarti Raja earned her Ph.D. in Microbiology at the University of Maryland in 2000, completed her postdoctoral work at Harvard Medical School and joined the faculty at Nova Southeastern University (NSU) in 2012.  She holds the rank of Associate Professor and serves in the Department of Biological Sciences in the Halmos College of Arts and Sciences.  She teaches and guides students throughout their careers at NSU.  Her areas of research include microbiology, and innovations in science education.  Aarti is recognized at NSU and externally for her support of undergraduate students which has connected her students with national and international research communities.  Aarti collaborates with researchers from across the globe via the project called Small World Initiative (SWI) which she brought to NSU. SWI is a program that was created by Yale University’s Center for teaching and allows undergraduate students to engage in research early in their careers laying the groundwork for scientific discovery. Aarti is also part of a program started at NSU called Science Alive! which connects the college community with local schools to bring hands-on science education and learning opportunities to school age children. Aarti has several years of research in the field of virology, specifically human immunodeficiency virus (HIV) and its proteins. In addition to research and teaching, Aarti gained vast experience in the field of infectious diseases consulting for the pharmaceutical and financial industries.

Postdoctoral research topic: Studied structural aspects of the HIV-1 envelope glycoprotein to aid in the use of the envelope as a target for vaccine design.

BIOL 1500 – Introduction to Biology I

HONR 2010 – Germs and their power over humanity

Co-Presenter, Gali, T., and Raja, A, “Hands on garden based experiential learning for elementary school children.” The 78th Annual Meeting of the Florida academy of sciences, Fort Pierce, Florida, March 7-8, 2014.

Advisor to several laboratory based research projects presented at NSU’s Annual Undergraduate Student Symposium.  One of these projects resulted in competitive awards for the Students (2015).

Member of American Society for Microbiology (ASM) (since 1996) http://www.asm.org/

Member of the American Association of University Women (since 2012) http://www.aauw.org/