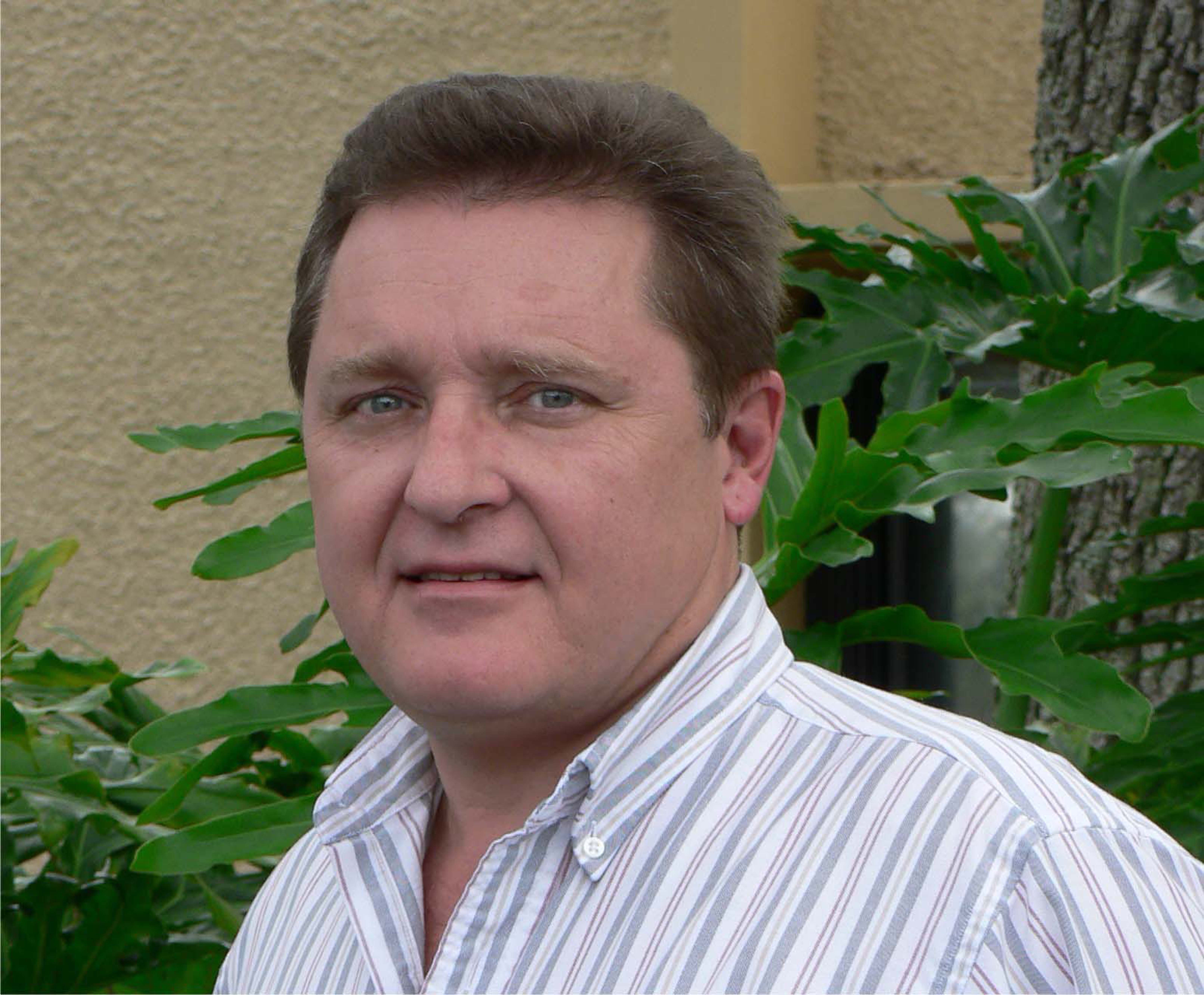 Dr. John Pipoly received his Bachelor’s degree in Botany from Michigan State University and his M. Phil. and Ph. D. in systematic biology from the joint program of the City University of New York and the New York Botanical Garden. Subsequently, he carried out postdoctoral studies at the Smithsonian Institution, and was a Contract Specialist at EPA Headquarters, Superfund where he was awarded a Bronze Medal from the Assistant Administrator for exemplary service. His FLS- indicates he is a Fellow of the Linnaean Society, an honor he has held for over 25 years as a result of his 40 years of pantropical plant exploration.

John has published 150 original research papers among internationally peer-reviewed journals and conducted fieldwork throughout the Tropical Americas, the Philippines and New Guinea. He is an authority on the classification of the Marlberry and St. John's Wort plant families as well as tropical tree architectural models. For four decades he has collaborated with scientific consortia to document permanent biodiversity monitoring plots in the Americas, Caribbean, and Southeast Asia/Pacific regions. John published new models for Integrated Conservation and Development Areas (ICAD) and is completing a large review publication to provide a new toolbox for environmental and sustainable development educators. He represents North American scientists for the Colombian National Academy of Exact, Physical and Natural Sciences, and is a Director-at-Large for the League of Environmental Educators in Florida. He is active in the Florida and National Recreation and Parks Associations, the Southeastern Environmental Education Alliance and the North American Association for Environmental Education.

John is a project/program coordinator for STEAM/Environmental Education, Volunteers and Grants, Broward County Parks and Recreation Public Communications and Outreach Section. As a scientific liaison, he serves on various Broward County Intergovernmental Committees related to sustainable development, green government, and environmental resilience areas. The previous 11 years, John worked for Broward County Parks' Extension Education, where he trained over 400 Master Gardeners and 200 Master Naturalists, who averaged over 90,000 volunteer hours and served 100,000 residents annually among 28 of our cities.

Dr. Pipoly's responsibilities include scientific outreach to schools, universities, municipal, state and federal governments, NGOs, to enhance programming in environmental- and education for sustainable development, to foment use of Broward County Parks, natural areas and nature centers as venues for innovative experiential learning. John also uses his fundraising and grant proposal experience to serve as staff liaison to the Parks Foundation of Broward County. He hopes to work with students in the areas of environmental science, plant developmental biology, plant systematics, ecology, biogeography, urban forestry, economic botany, sustainability and resilience.