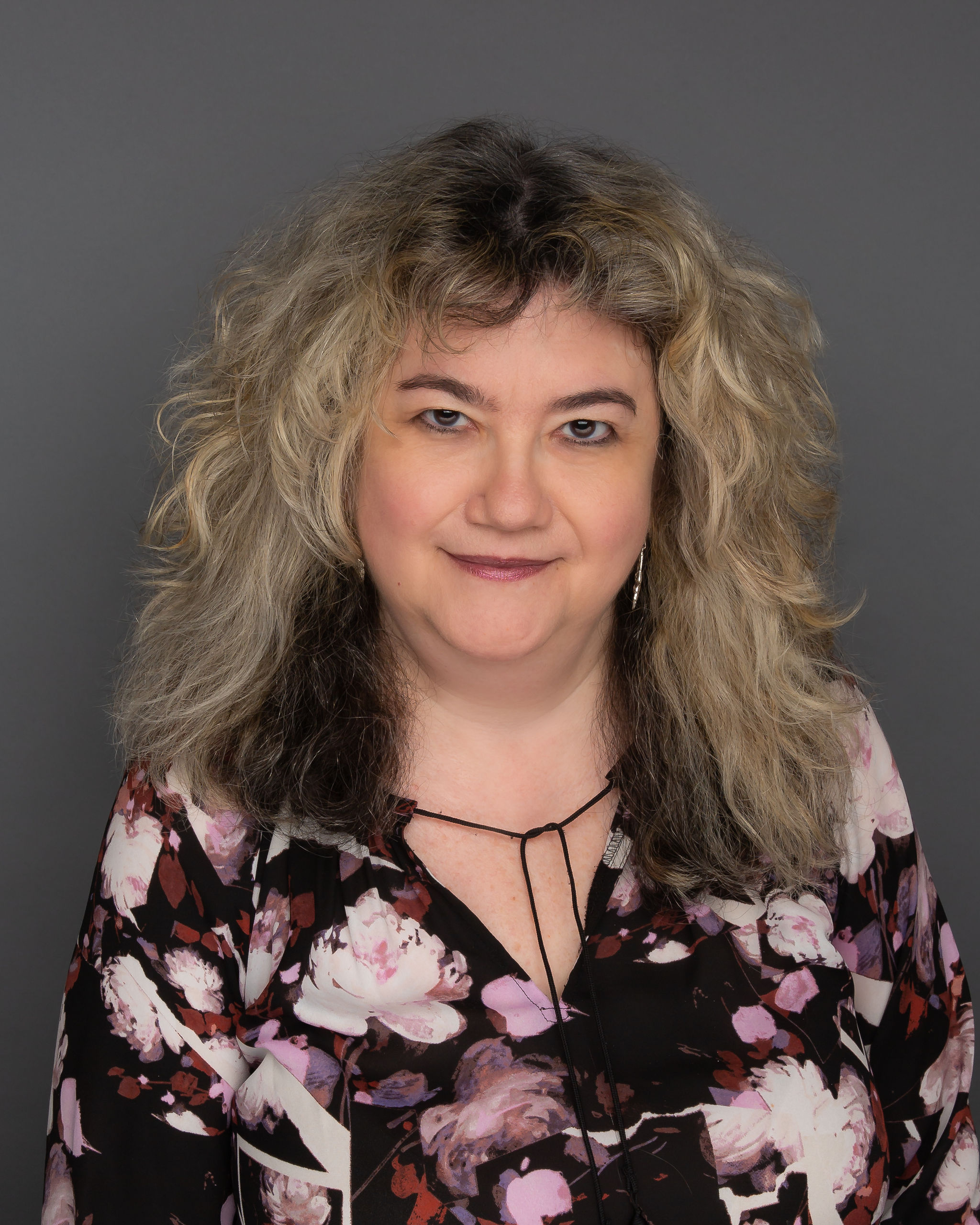 Marlisa Santos, Ph.D., is a professor in the Department of Humanities and Politics in the Halmos College of Arts and Sciences at Nova Southeastern University. In addition to being a faculty member, she has held various academic administrative roles at NSU since 2001. She has been actively involved in the Farquhar Honors College, first-year experience program, and the Lifelong Learning Institute. She frequently teaches courses on film noir, literature and film, major directors, detective fiction, and honors seminars on such topics as myth and fairy tale in popular culture and utopias/dystopias.

Dr. Santos' current research and teaching interests focus on film studies, particularly classic film and film noir. She is author of The Dark Mirror: Psychiatry and Film Noir (Lexington, 2010) and editor of Verse, Voice, and Vision: Poetry and the Cinema (Scarecrow Press, 2013). She has also published numerous essays in peer-reviewed anthologies on various topics such as film noir aesthetics, the James Bond franchise, American mafia cinema, and contemporary southern film, and on directors such as Martin Scorsese, Edgar G. Ulmer, and Joseph H. Lewis. Forthcoming publications include articles on Ida Lupino and Wallace Fox. She has presented at numerous academic conferences, including the South Atlantic Modern Language Association, the Northeast Modern Language Association, and the Film and History Conference. She is currently working on a book-length study of Robert Siodmak.