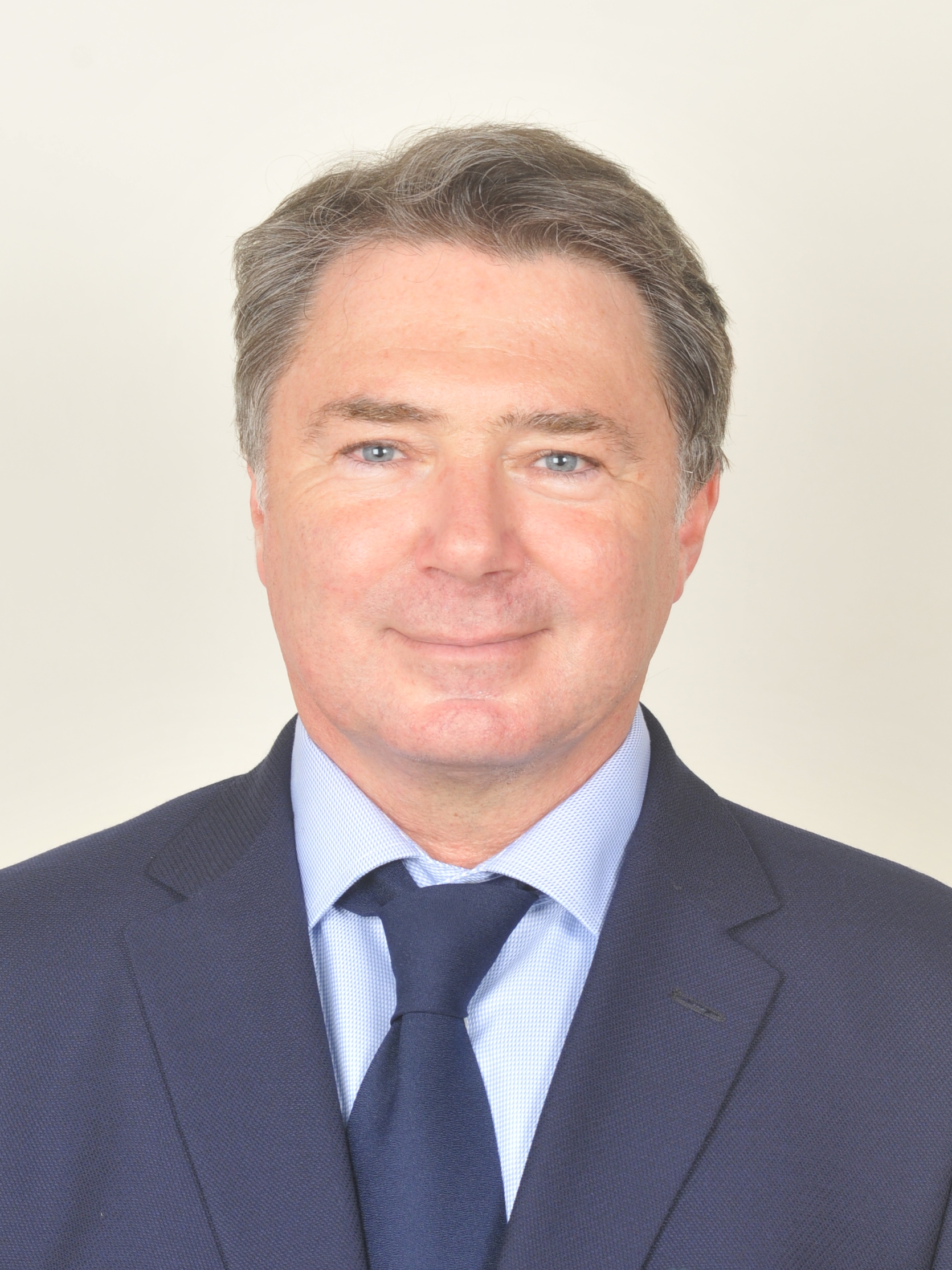 Growing up amid war in Zimbabwe and then transition from apartheid to democracy in South Africa, Terry Savage was confronted early with the brutal impacts of structural violence and of war. He took a stand as a conscientious objector against the apartheid military, before studying social sciences at the University of Cape Town; conflict mediation at the Maxwell School, Syracuse University, thanks to Fulbright Fellowship; and his PhD in political sociology at the KU Leuven.

Dr Savage worked in South Africa’s vibrant non-profit sector for the Institute for Justice and Reconciliation, setting up projects in the Congo, Burundi, Sierra Leone, Liberia and Zimbabwe, running a fellowship for the International Center for Transitional Justice (92 fellows, 24 societies in transition, 4 years), and publishing avidly on reconciliation and transition in Africa. He has served with the United Nations as Chief of Human Rights Reporting in Burundi and as Reparations Policy Adviser in Nepal, where he used ellicitive methods to produce a national reparations policy that incorporated victims’ needs and priorities in their own words.

He has taught extensively at Stellenbosch University since 2003 and consulted widely. Recent clients have been the Berghof Foundation, working with the challenges posed to mediation efforts by conflicting versions of history; Avocats Sans Frontières in Mali, brokering channels between victims groups and Mali’s Truth, Justice and Reconciliation Commission; and the German civil peace service in the Kurdistan region of Iraq, building dignifying interviewing methods for consulting women & girls returning from abduction and sexualized enslavement under Da’esh / Islamic State.

Complementing his work with Nova Southeastern, Dr Savage enjoys a continuing research affiliation with the University of Leuven and is on the UN’s Governance and Peacebuilding Experts Roster for Africa, the board of the Swiss Restorative Justice Forum and the editorial team for the Africa volume of a project to establish an international encyclopedia on Restorative Justice.