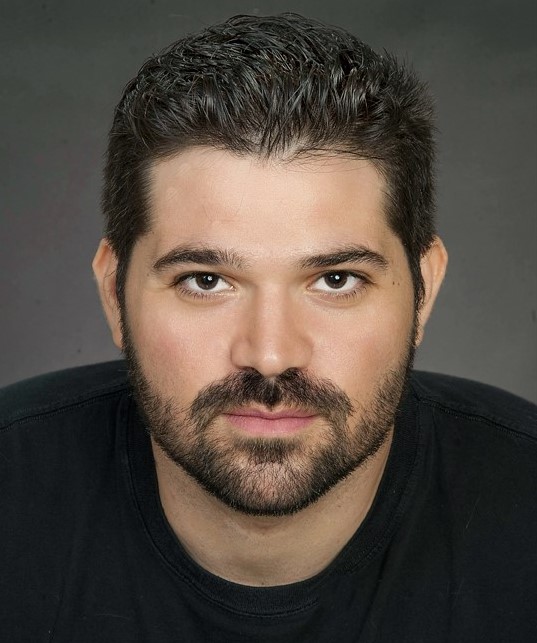 Alex Alvarez holds a B.A. in English with a concentration in Creative Writing from University of Central Florida and an M.F.A. in Writing for the Screen and Stage from Point Park University. In addition to being a Writer, Alex has trained and worked consistently as an Actor since he was eighteen years old. He trained at California Institute of the Arts, American Academy of Dramatic Arts, Fordham University at Lincoln Center, Los Angeles City College, Second City, Hollywood Actor’s Showcase, The Acting Corps and The Larry Moss Studio in Santa Monica, CA. Notable Acting Coaches include: Bobbie Chance, Joshua Bitton, Craig Belknap and Michelle Danner.

Alex is a Carbonell Award winner and a Silver Palm Award winner. He was named Broward/Palm Beach New Times Best Supporting Actor in 2012 for a show performed right here at Nova. His short screenplay WILL was a Semi-Finalist for the BlueCat Screenplay Festival and a winner at the LGBT Toronto Film Festival. Alex is a member of Actors Equity Association and the Dramatists Guild.